Accepting the challenge – 2030 Agenda in Lithuania 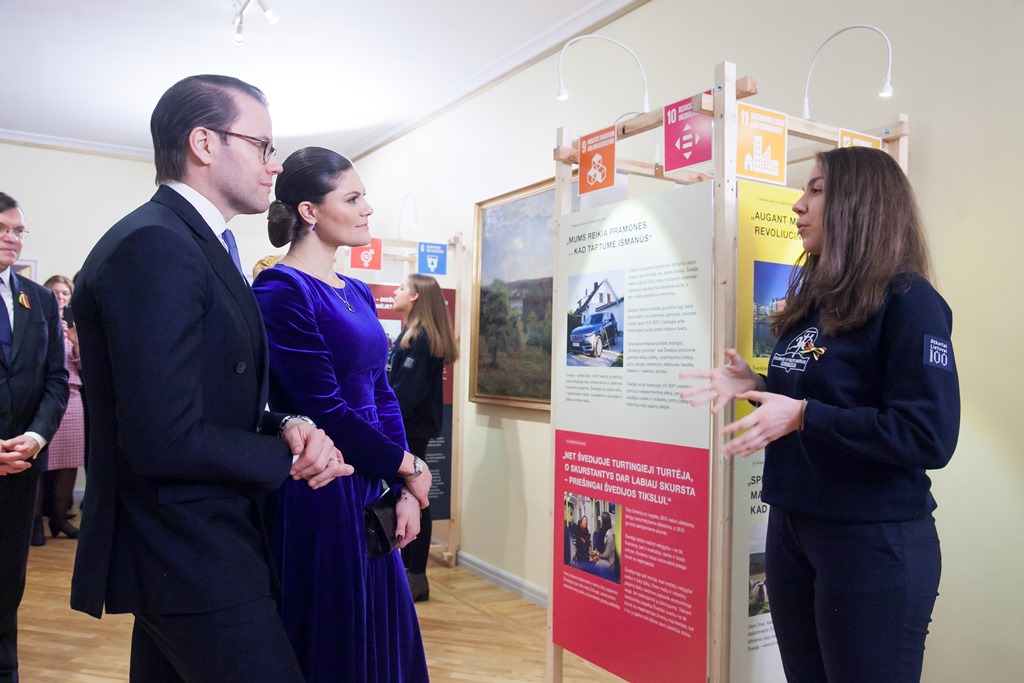 Embassy of Sweden in Vilnius worked with the UN Sustainable Development Goals and linked the information campaign to the celebration of 100 years of Lithuanian independence in 2018.

High school students were invited to write about their visions and ideas for the future, inspired by the 17 Global Goals. The students wrote 170 essays about Lithuania, Sweden, international community and the solutions to the problems the world is facing today.  As a result, the book “#Global Goals for the future of Lithuania” was published. It included 31 best essays. The books were sent to Heads of the State, state institutions, policy makers, civil society organizations as well as Swedish Institute’s alumni network and general public. The authors of the published essays were also invited to an awards ceremony.

The Embassy participated in the Democracy festival Būtent!, together with Nordic Council of Ministers and Regeneration 2030. Global Goals were the main theme. The Embassy and its partners organised „Reduce, Reuse and Recover“ workshops as well as public “fikas”. SI exhibition about Agenda 2030 was an inspiration to workshops’ participants.

The embassy organised Swedish” fikas” dedicated to Global Goals at public institutions, libraries, private companies and schools. It gave many people a chance to exchange ideas about sustainability. 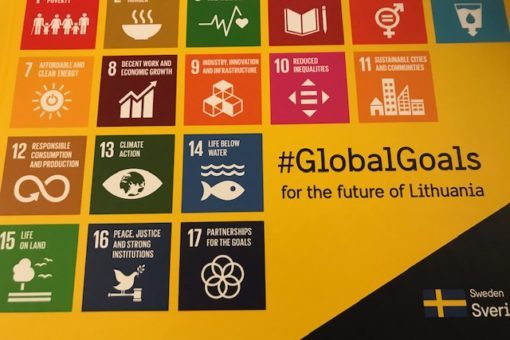 The Embassy used its social media channels to talk about how embassy’s staff contributes to one of (or several) the goals: going to work by bike, saving water, recycling, saving electricity etc.

The idea was to encourage others to live more sustainably. The campaign reached 130 000 people in Lithuania.

A year with the Cube Project

Focusing on human rights, a total of 1,000 high-school students have already been working with the unique cube project toolkit.…