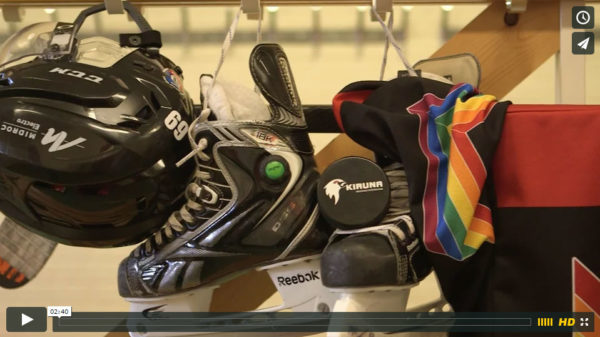 In June of 2014, the professional hockey team from the northern Swedish mining town of Kiruna made the bold move to become the first professional sports team in Sweden to apply for LGBTQ certification and, on top of that, change its official uniform to rainbow jerseys. Even with all the positive recognition, worldwide media attention and awards that followed, it has been a tough ongoing battle of maintaining sponsors and a strong fan base for the club.

Image Bank Sweden is the official image bank of Sweden, where you will find thousands of images of Sweden. All images are…