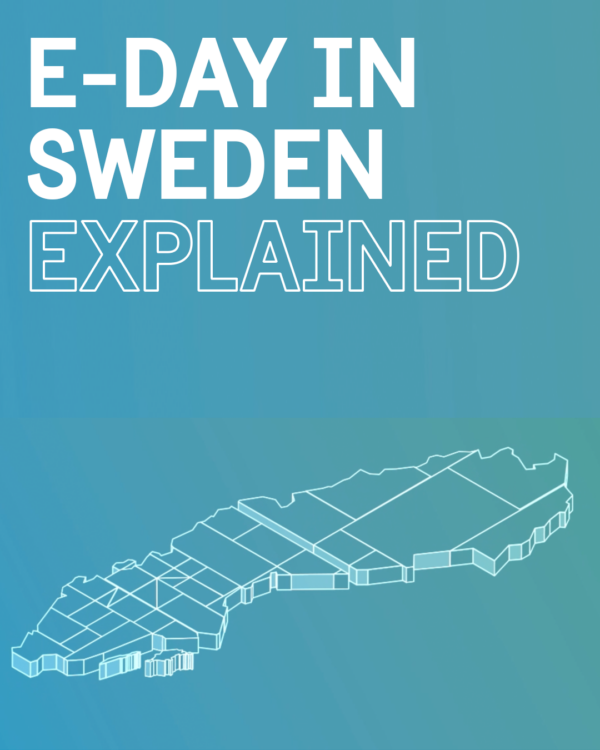 2022 is an election year in Sweden! On September 11 Swedes will have the opportunity to decide which candidates will represent them in the Parliament (Riksdag in Swedish) over the next four years.

The Riksdag is the highest decision-making assembly in Sweden. Its tasks include making laws and determining the central government budget. The Riksdag also examines the work of the Government, Works with EU matters and shapes Swedish foreign policy together with the Government.

Last time In the 2018 parliamentary elections, 87.2 percent of persons eligible to vote also chose to vote, which means that election turnout increased for the fourth consecutive election.

In the 2022 election about 7,5 million Swedes have the chance to go to the polling stations.

In Jerusalem there is a memorial, Yad Vashem, dedicated to the six million Jews murdered by the Nazis during World…

June 2022, the Swedish Holocaust Museum opened digitally. The museum’s full-scale physical exhibition is scheduled for a premiere in June…

Equal, open and scrutinised by media. Here are 10 features of Swedish democracy.

A Trip to Mid Sweden

Today we’ve travelled to the middle-ish part of Sweden. Here, in the country’s oldest university city, Uppsala, we learn how…