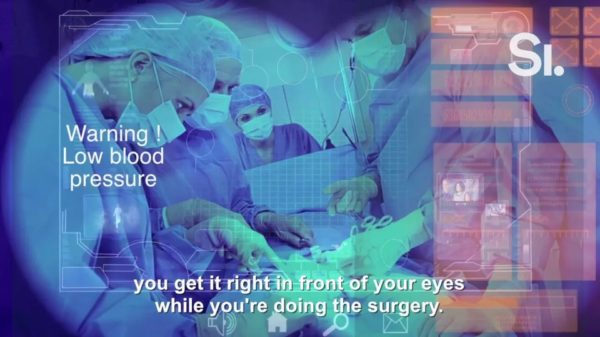 The stories behind Swedish innovations

Telling a story is an effective way of putting across values, visions and messages. This is what prompted the Swedish Institute to develop “The stories behind Swedish innovations – from idea to market” and the four films involved. In these films, the Swedish innovators talk about their innovations: Mattias Tyrberg, “Saplo”, Erik Lundström, “Penny”, Lena Lindblad, “I-Tech”, and Hans Wiksell, “Neodynamics”. The films deal with questions such as “How did you come up with the idea?”, “What have been the most rewarding and the hardest parts along the way?” and “Is an innovation ever finished?”.

Suggestions on how to use the films:

Underground waste disposal system in Stockholm’s Hammarby Sjöstad.♻️ Download the video with English text or use the clean version to…

A Trip to Mid Sweden

Today we’ve travelled to the middle-ish part of Sweden. Here, in the country’s oldest university city, Uppsala, we learn how…