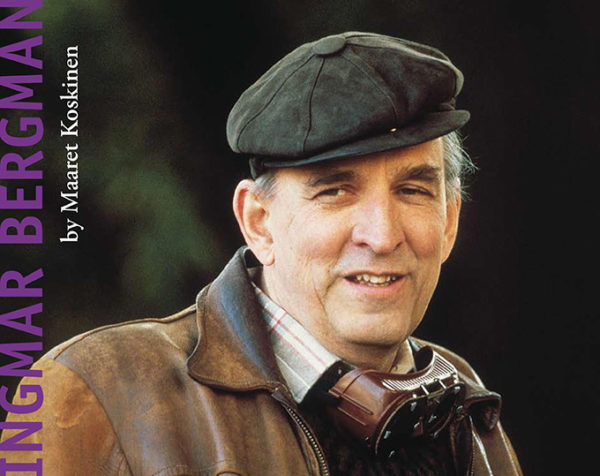 Ingmar Bergman (1918-2007) is undoubtedly one of the best known Swedes in the world. He is widely regarded as one of the foremost filmmakers in cinematic history and has directed more than 40 feature-length films. Among those known around the world are The Seventh Seal, The Silence, Wild Strawberries, Persona and especially his last film, Fanny and Alexander.

This book provides an overview of his impressive film production and numerous innovative theatrical productions and Bergman as author.

On the occasion of the International Literacy Day we introduce Alfie Aktins (Alfons Åberg), one of Sweden’s most beloved childen’s…

In Jerusalem there is a memorial, Yad Vashem, dedicated to the six million Jews murdered by the Nazis during World…

Carolina Wallin Pérez takes on ‘Hooked on a Feeling’, which became a massive hit in 1974 when Björn Skifs and…