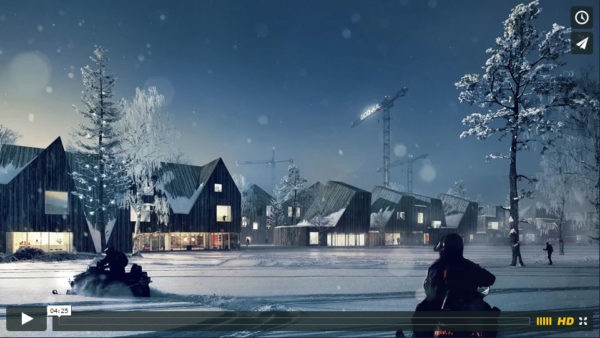 B-roll: Moving an Arctic city offers the chance for reinvention

Moving house can be stressful enough, but what about moving an entire city? Sweden’s northernmost town of Kiruna is doing just that. A city of less than 20,000, yet one of the biggest municipalities in the world in terms of area, Kiruna has been forced to move or risk sinking into the earth. Mining the vast seam of iron ore running beneath the town, the same iron ore on which the city has grown rich, now poses a threat to Kiruna’s survival. As the relocation plan moves into the “operational phase”, Kiruna looks towards the chance for reinvention, attracting new talent, and long term growth.