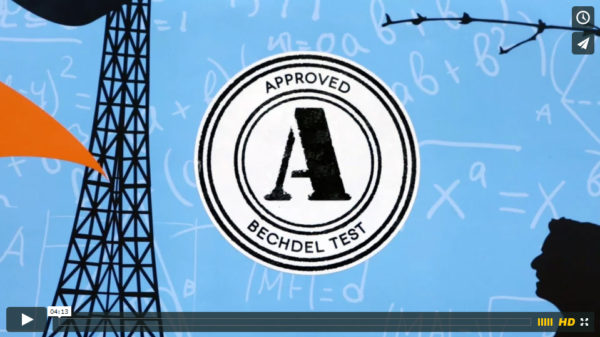 “Others talk, we do!” – towards gender equality in the Swedish film industry

Voices are getting louder in the global film industry regarding gender inequality. A growing body of research and statistics points to what many have been arguing for decades: women are not represented equally behind or in front of the camera.

The Swedish film industry has certainly been no different. But back 2012, with only 32 percent of Swedish state-funded features produced by women, and women directors and screenwriters underrepresented, Anna Serner, CEO of the Swedish Film Institute (SFI), decided that something needed to be done.

For press and media
Want to do a story on Sweden? This broadcast quality footage can be used by press and media. A ready-to-air version and B-roll footage are available. Download or embed for editorial use.

How Swedish women got the right to vote

In 2021 Sweden celebrates 100 years since Swedish women got the right to vote. To mark this anniversary, here’s a…

This video is a part of the toolkit Her Rights! Money, power, autonomy available on sharingsweden.se. For subtitling to local languages kindy…

This video is a part of the toolkit Her Rights! Money, power, autonomy available on sharingsweden.se. For subtitling to local…

Stories from Sweden – Taking a stand for women’s football – Trailer