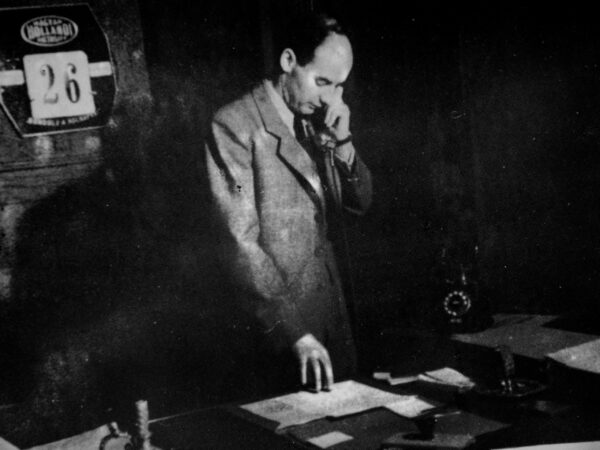 In Jerusalem there is a memorial, Yad Vashem, dedicated to the six million Jews murdered by the Nazis during World War II. A street named ‘Avenue of the Righteous’ runs through the area, bordered by 600 trees planted to honour the memory of non-Jewish individuals who risked their lives to save Jews from the Nazi executioners. One of these trees bears the name of Raoul Wallenberg.

On November 14 we celebrate the birth of Sweden’s perhaps most beloved author ever, Astrid Lindgren (1907-2002). Lindgren’s unforgettable characters…

On 11 September Swedes hit the polling stations to decide which parties and candidates will represent them.

June 2022, the Swedish Holocaust Museum opened digitally. The museum’s full-scale physical exhibition is scheduled for a premiere in June…

Equal, open and scrutinised by media. Here are 10 features of Swedish democracy.