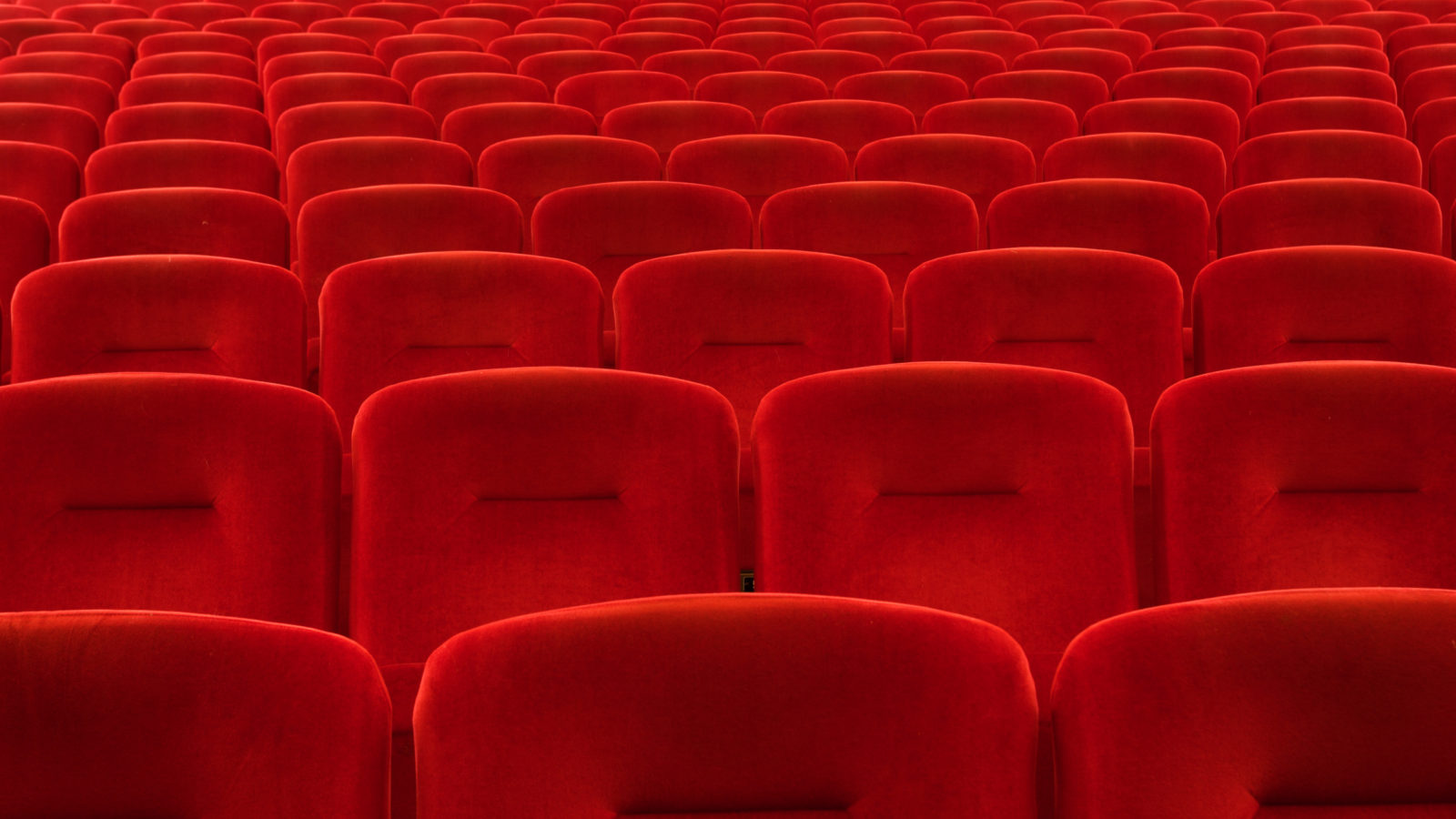 An easy way to gather alumni around an important theme is to organise a movie screening. It offers a casual occasion where you watch the movie together and then discuss it afterwards over a fika.

All embassies have access to the “Swedish Film Box” – a selection of Swedish films that the Swedish Institute has bought licence to and that you may have the opportunity to borrow for a film screening, if they are not already borrowed by someone else. You can borrow any of the movies if you follow the steps below, but this specific toolkit is focused on the film Nice People – a film about immigration and integration. Note that it is up to the embassy, not SI, to decide if the films can be lent out.

Nice People – a real story about engagement and integration

The film “Nice People” is about a group of Somali boys, living in a city in the middle of Sweden. Together with a local enthusiast, they form a bandy team and aim to represent Somalia in the Bandy World Championship for the first time in history. It’s is a semi-documentary film, based on a true happening. This critically acclaimed film suits everyone, regardless of background, field of expertise or age.

After the film screening, we suggest that you open up for a workshop about integration. In this toolkit you find instructions on how to borrow the movie according to the regulations as well as a manual to lead a discussion afterwards. This toolkit is developed by SI and the Swedish organisation The Order of the Teaspoon (now dismatled). This activity will take approximately a few hours so we suggest you do it on a weekend afternoon or similar.

If you want to borrow another film, follow the same steps in the Step by Step guide. Here is a list of other films in the Swedish Film Box. We still suggest you open up for a discussion on a relevant topic after the film screening, to give your event more depth.

Step by step manual (further down on this page)

Short video clip about what happened after the film was shooted

Submit an application form to apply for this event.

Here you find the reporting instructions.