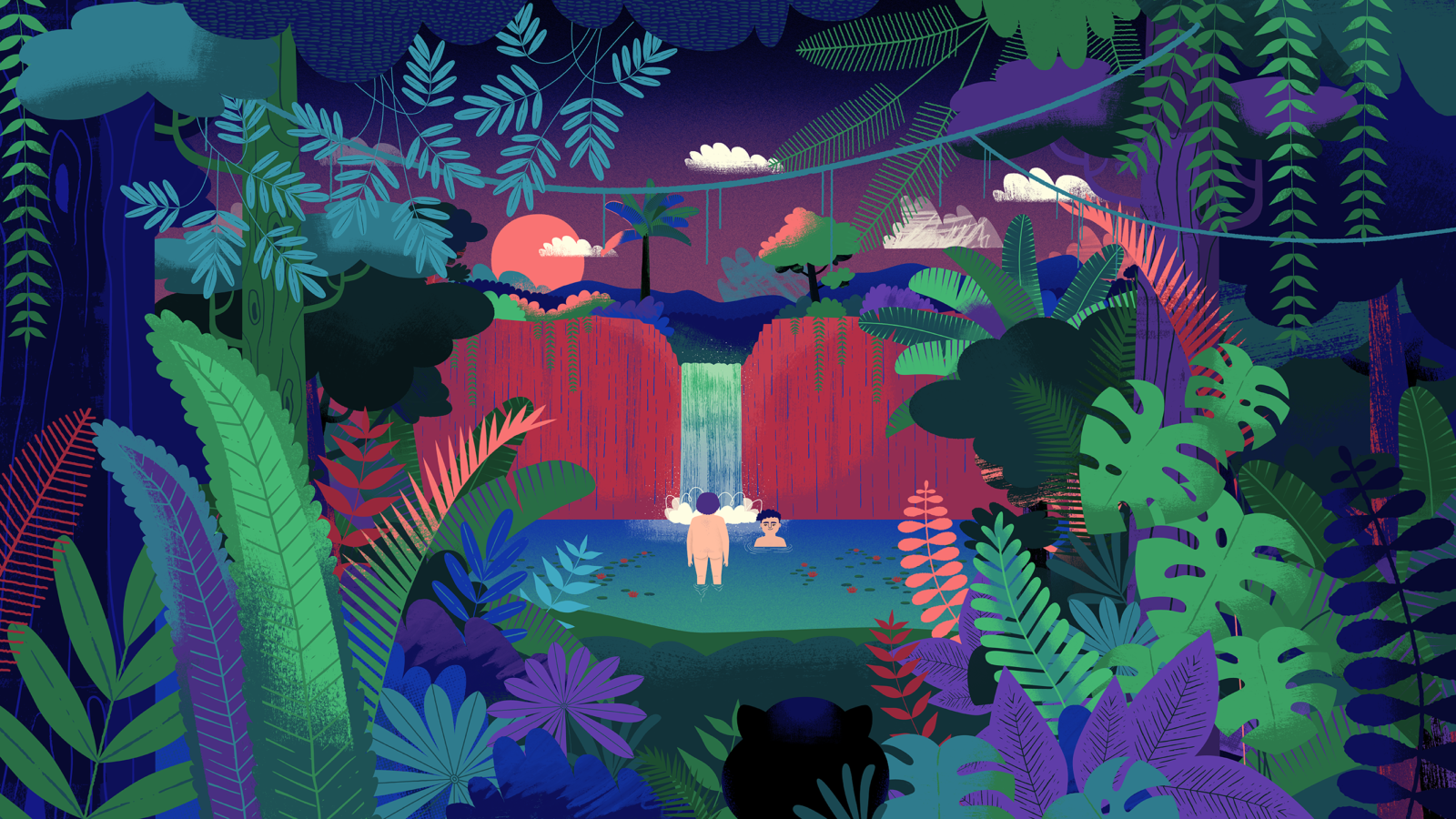 This toolkit includes recent films with an LGBTQI theme that can be borrowed from SI and shown at film festivals or other occasions.

Queering Sweden – from 1917 until today

Sweden has a long history of voicing queer people in film, already in 1917 the first film with queer content was released – Mauritz Stiller’s Vingerne. Along with the passage of time and changes in society, the film industry has become more and more progressive. During the past decades the representation of LGBTQI people in Swedish film has increased. We have seen such groundbreaking films such as Fucking Queers and Show me Love and more recently, international successes like Something Must Break and With Every Heartbeat have been touring the world  and winning awards for their cinematic value, innovation and bravery.

The Swedish Institute and Cinema Queer International Film Festival present a film programme offering a wide range of perspectives, from shorts and documentaries to feature films. It covers everything from an important time document of the HIV epidemic in Don’t Ever Wipe Tears Without Gloves via the struggle for trans rights in Just a Normal Person to Aniara – a queer space odyssey.

Feature rainbow film “My Father Marianne” from the Film Selection 2021

When Hanna’s beloved father, the priest with the big beard, tells her that he’s really called Marianne, Hanna’s world falls apart. None of her courses in norm creativity can help; she hates Marianne who has stolen her dad away. But for Marianne there’s no turning back; she has to be who she really is – finally.

An animated romantic comedy about love, charts and dreams of the future in the hinterlands of northern Sweden. In his last year of high school, completely ordinary Anton falls hopelessly for David, but is love enough when you want to live totally different lives?

The Swedish Institute provides digital access to the film. Now you have an opportunity to show it in an online film festival. If you have any questions, please contact Asta Rantanen.

In 2013, the world’s first senior residence for HBTQ people opened in Stockholm. Agneta, Ingbritt and Thomas move in. They have all had dreams and desires in a time of oppression and constraint. When they begin their lives in the senior residence, they gain new perspectives about themselves and their worldview.

Five Swedish transgender girls talk about themselves: their inner lives, dating, parties and everyday life. It’s about Saga, Vanessa, Xenia, Ivy and Heidi – all with different backgrounds and different experiences. We are all more than the gender we are assigned. What you have between your legs does not define you as a person.

Kim, Bella and Momo are three fourteen-year-old girls who discover a fantastic flower with magic qualities: by drinking its nectar they are transformed into boys and they enter a new world. At first they enjoy their newly found freedom, but soon Bella and Momo realize that there are downsides to it. Kim however gets seriously addicted…
Genre: Feature
Year: 2016
Duration: 106 minutes
Subtitles: English

She Male Snails weaves intimate bath time conversations between Ester Martin Bergsmark and the writer Eli Levén together with the story of the Boy Hag – a fantasy world that centres on a person caught between two genders who creates a third in order to survive.
Genre: Feature
Year: 2012
Duration: 74 minutes
Subtitles: English

A love story between two young men where one is the androgynous Sebastian and one is Andreas who is not gay. They form a unity. It’s them against the polished Swedish Ikea-society. They dream about escaping boredom and the risk of becoming what everyone else is. And then there is Ellie – the superwoman growing inside of Sebastian who Andreas loves and fears.
Genre: Feature
Year: 2014
Duration: 80 minutes
Subtitles: English

Åke was working as a priest within the Church of Sweden, living a seemingly normal life with wife and children. But deep down inside he knew that he was somebody completely different. This film is a personal story about coming out as a woman at the workplace, in the family and in society. It is about sexual identity, prejudice and the longing to be who you really are.
Genre: Documentary
Year: 2015
Duration: 58 minutes
Subtitles: English, Spanish, Arabic

Some people are born into the wrong body. Sam is one of them. This touching film is about everyone’s right to be who they really are. This film is Sam’s story.
Genre: Documentary
Year: 2015
Duration: 58 minutes
Subtitles: English, Spanish

Don´t Ever Wipe Tears Without Gloves

A powerful drama about love in the shadow of AIDS, written by renowned Swedish author Jonas Gardell after his bestselling series of books with the same title. The series has won Swedish Kristallen Award, and the Audience Award at the Séries Mania Festival in Paris in April 2013, in competition with series such as Game of Thrones and The Walking Dead.
Genre: Drama
Year: 2012
Duration: 3 x 58 minutes
Subtitles: English, Spanish

A family-oriented drama about finding your true identity. A moving, provoking and sometimes bittersweet tale, told with plenty of wit. The story centers on the main character Mia and the unwanted effects of a torrid love affair which will change her life forever.
Genre: Drama
Year: 2011
Duration: 105 minutes
Subtitles: English

A Holy Mess asks the question how tolerant the tolerant Swedes are. A warm comedy about the modern family and their continual struggle to “do things right”.

Aniara is an adaptation of Nobel Prize winner Harry Martinson’s epic science fiction poem by the same name. Aniara is one of the many spaceships used for transporting Earth’s population to their new home planet, Mars. Just as Aniara leaves the ruined Earth, it collides with space junk and is knocked off its course. Aniara’s passengers slowly realise that they’ll never be able to return to Earth but will continue onwards through an empty and cold universe forever.

The Swedish Institute (SI) and Cinema Queer International Film Festival present a film programme with both short and feature length films, both fiction and documentary, covering topics such as the early days of the HIV epidemic and the struggle for transgender rights.

Embassies and consulates can borrow the Blu-Ray films from SI by filling out the application form below.

The Swedish Institute covers costs for screening rights for a maximum of two films at two occasions.

Swedish embassies and consulates may apply for financial support of maximum 40,000 SEK for translation of the film(s) and inviting Swedish guest speakers (travel costs and remuneration).

The application must be sent in at least two months before the event. Resources are limited and financial support may not be available at the end of the year. Limits may apply.

After a completed event, fill out the project report for toolkits.