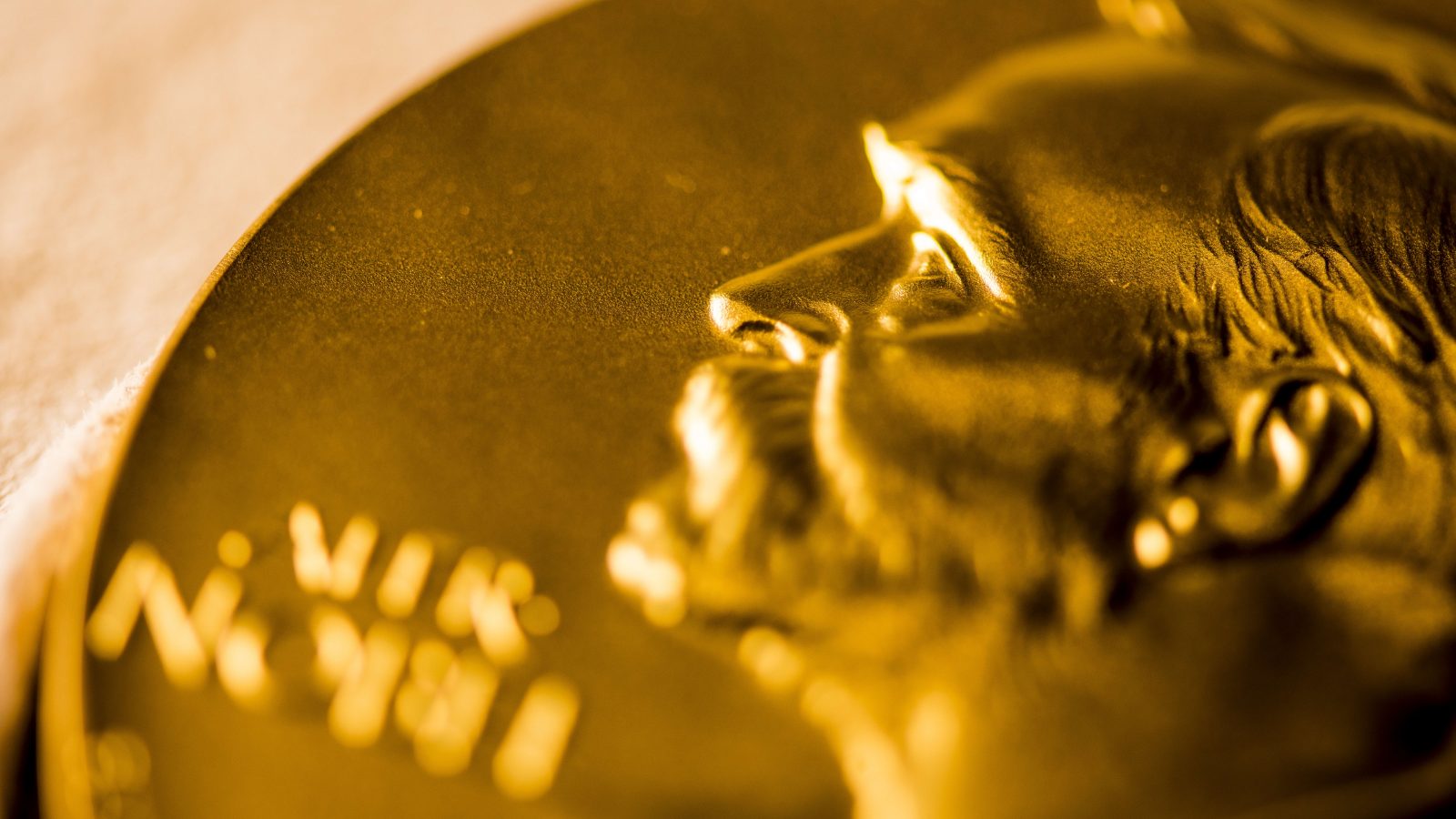 Copyright: The Nobel Foundation. Photo: Alexander Mahmoud
In this toolkit

With this toolkit, the Nobel Foundation and Swedish Institute give the Swedish embassies and consulates access to material produced by the public outreach entities of the Nobel Prize. This is exclusively shaped for the Swedish missions abroad to be able to reach out and arrange events locally.

In his last will, Alfred Nobel specifies that his fortune should be used for prizes “to those who, during the preceding year, have conferred the greatest benefit to humankind.” Since 1901, the Nobel Prize has rewarded outstanding achievements in the fields of science, literature and peace. Every year, as new laureates are announced, new stories of innovation, creativity and courage are added to the legacy of the Nobel Prize. The themes covered by the Nobel Prize and the stories of the laureates are the basis of a number of public outreach activities with the aim to spread knowledge, engage and inspire a global audience.

This toolkit gives Swedish embassies and Consulates General access to various resources related to the Nobel Prize encouraging learning and dialogue among a broad general public, as well as more specific target groups, such as teachers.

This toolkit consists of the following:

The externally financed entities, in Sweden Nobel Prize Museum and Nobel Prize Outreach, have been developed with the aim to engage, inspire and spread knowledge about the Nobel Prize through various public activities, exhibitions, meetings, events and digital publishing.

Nobel Prize Announcements – digital publications
Please use freely, you do not need to apply to SI to use the material above.

Host a hub, a local teacher summit event arranged by Swedish mission abroad. You can host semi live event on December 7 or arrange a digital event at your mission abroad at any time of your convenience.

Swedish embassies and consulates will have the possibility to arrange one or several local events for different target groups during the Nobel Week. There will also be a possibility to share and invite your contacts to digital Nobel Week events in Stockholm. The Nobel Prize chocolate medal will be included in this toolkit for your live events.

8 December
Nobel Prize Concert
The concert will be streamed live at:
https://www.nobelprize.org/nobel-prize-concert-2021/

The theme of this year’s Nobel Week Dialogue is ‘The City of the Future’. It will take place at Svenska Mässan, Gothenburg and online. Registration will open at the beginning of November. Please share this information.

Embassies and consulates can invite guests for a dinner with inspiration from Nobel Banquets in the past. There will be a slide show, banquet menus to be inspired from and possibilities to order Nobel Prize chocolate medals. Please also include digital content from Nobel Week Dialogue, Nobel Prize Concert, Nobel Week Lights, Nobel Prize lectures, Nobel Prize Teacher Summit etc.

Nobel Prize lectures (digital)
Dates and times for the lectures will be added later.

Ceremonial presentations
The laureates will receive their Nobel Prize diplomas and medals in their home countries. More information will come.

During all Nobel Week

Nobel Week Lights is an artistic tribute to the Nobel Prize laureates and their achievements. The light installations will be shown in Stockholm during the Nobel Week.

Swedish embassies and consulates may apply for financial support of maximum SEK 15,000 for arrangements of the events, language translation and travel costs.

The application must be sent in also if you do not apply for financial support. You will need an agreement with the Swedish institute. Resources are limited and financial support may not be available at the end of the year. Limits may apply.

By filling out the application form you agree to respect the copyright. Please note that the Nobel Prize and the Nobel Prize medal are registered trademarks exclusively owned by the Nobel Foundation.